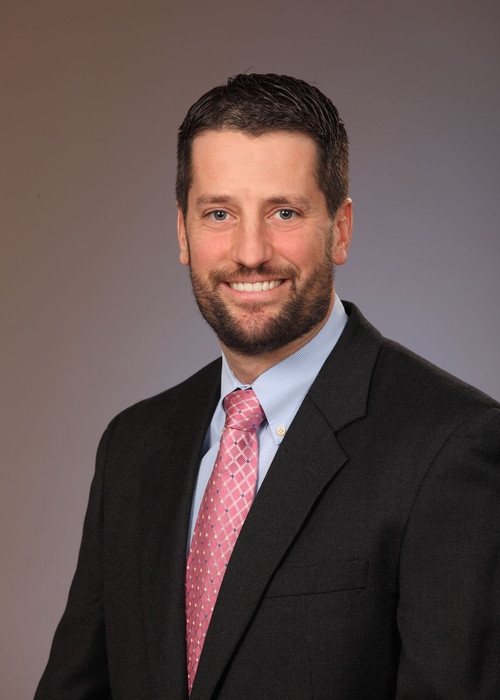 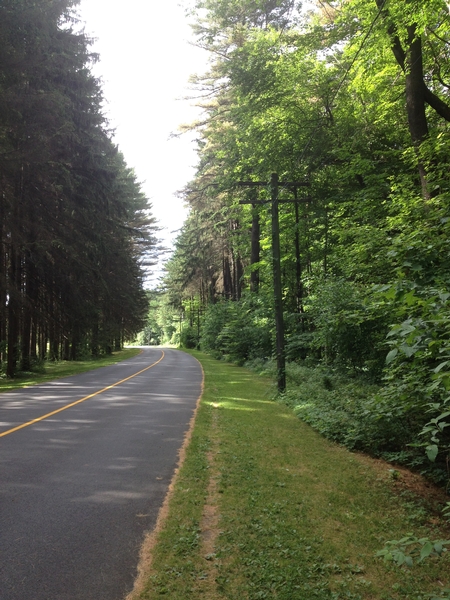 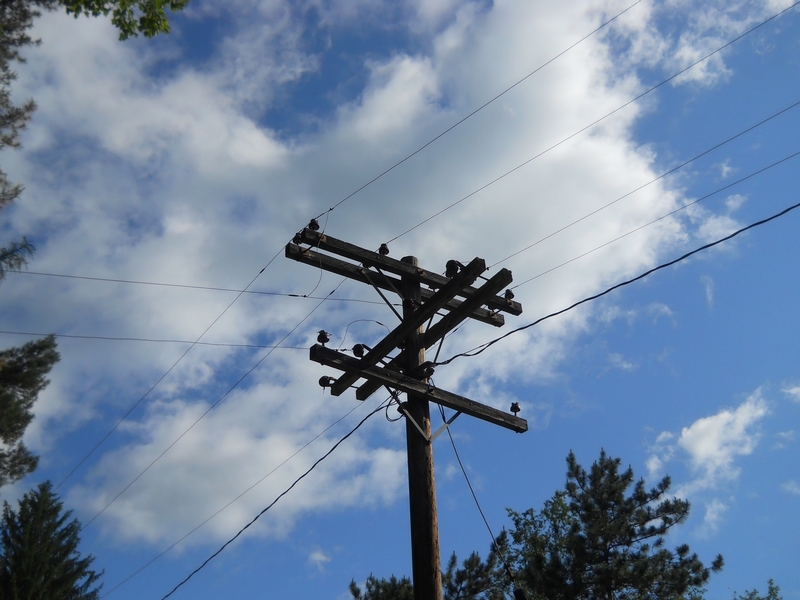 NYS OPRHP owns all overhead and underground electric lines throughout the park limits. The existing overhead lines were primarily constructed in 1962, although some extensions may have come later. The park experienced frequent problems with the overhead electric lines, mainly within the southern portion of the park. This project evaluated the potential corridors for placing overhead lines underground and prioritized each corridor based on needs/problems experienced.

The August 2008 Program Phase Report outlined a phased approach to rehabilitate the existing system and move overhead primary lines to an underground system. NYS OPRHP indicated that they wanted to proceed with Priority Phase 1, North-South Road, which included about 2,275 feet of UG design.

The August 2008 report included a synopsis of the existing conditions found in 2008, recommendations, and options for moving to a UG system, including estimates and preliminary schematics.

UR New South Substation and Phase I Distribution System