David is a licensed architect with expertise in the planning, programming and design of academic buildings, campus master plans, student centers, dining and residence halls. He has worked with over 100 college and university campuses across the country, and is a recognized expert and frequent speaker for The Association of College Unions International (ACUI) and The National Association of College Auxiliary Services (NACAS) on topics regarding the design and programming of colleges and universities. He is a frequent speaker at SCUP, ACUHO-I, ACUI, NACAS and CICs. 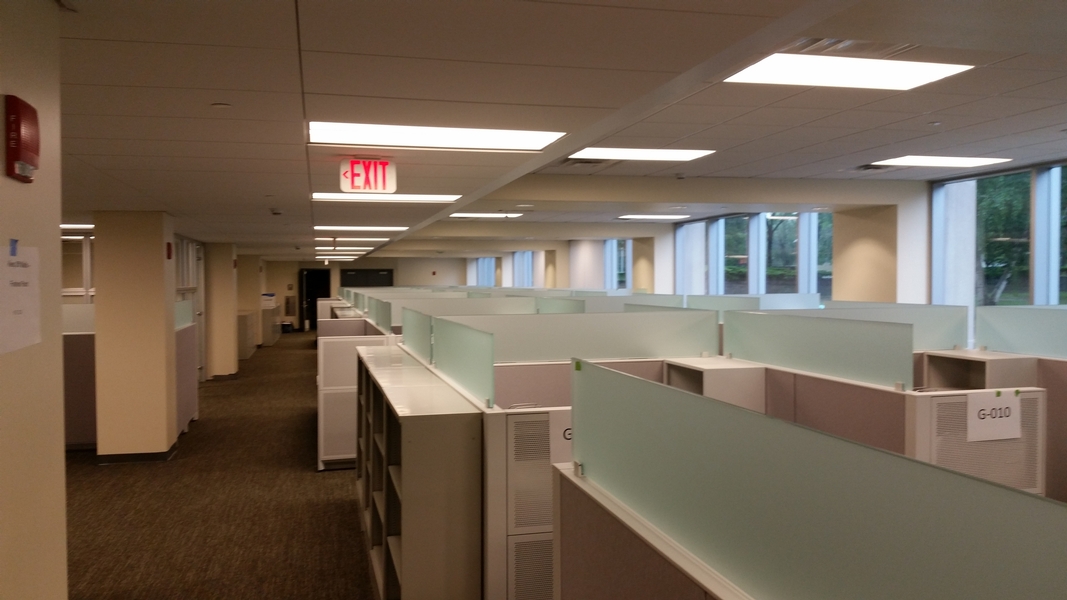 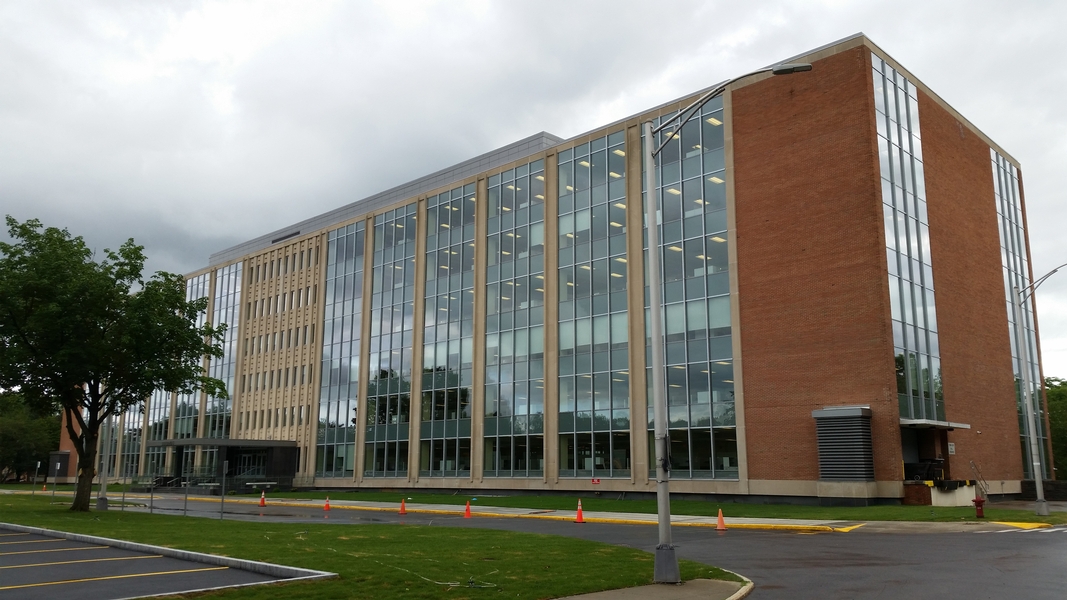 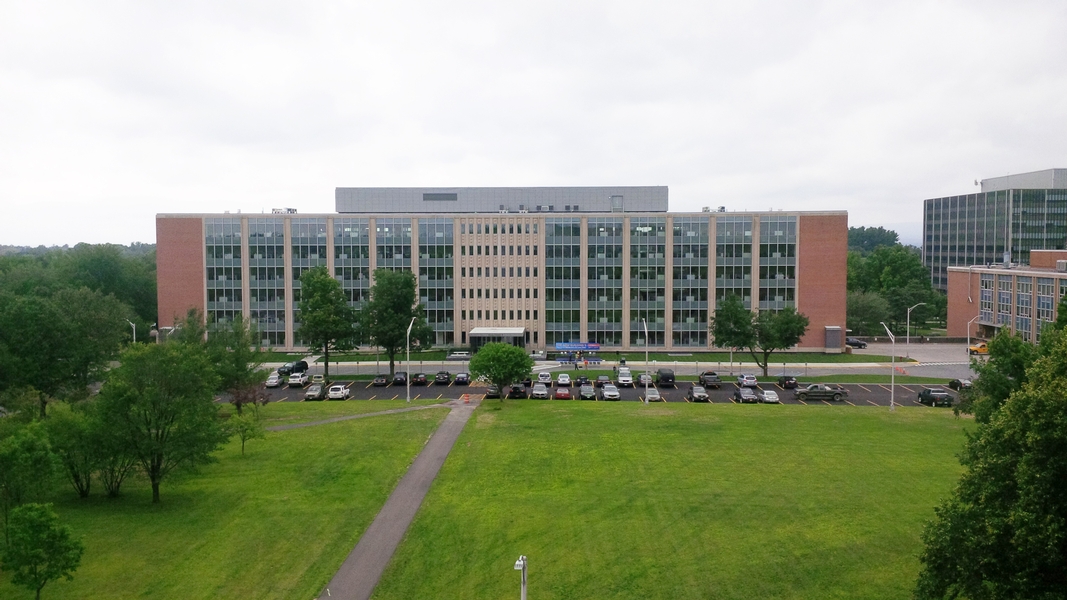 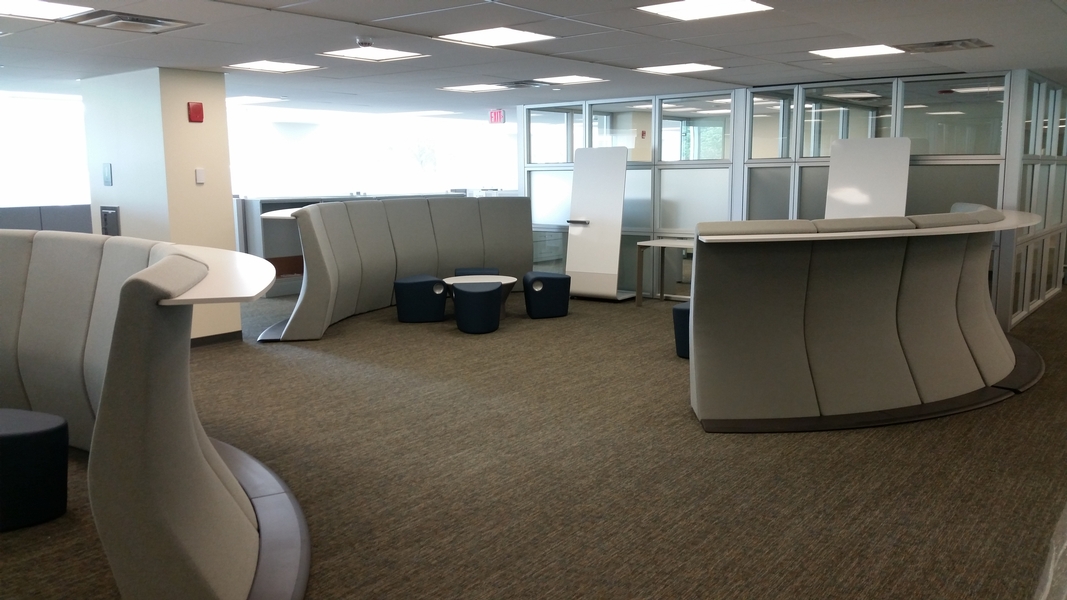 As part of the 2012-13 Executive Budget, Governor Cuomo called for the establishment of the Business Services Center office building as part of his plan to reimagine state government. Located at the Harriman State Campus in Albany, New York, this 6-story, 237,000 sq. ft. facility consolidates human resources and finance services that had been distributed across 22 New York State agencies.