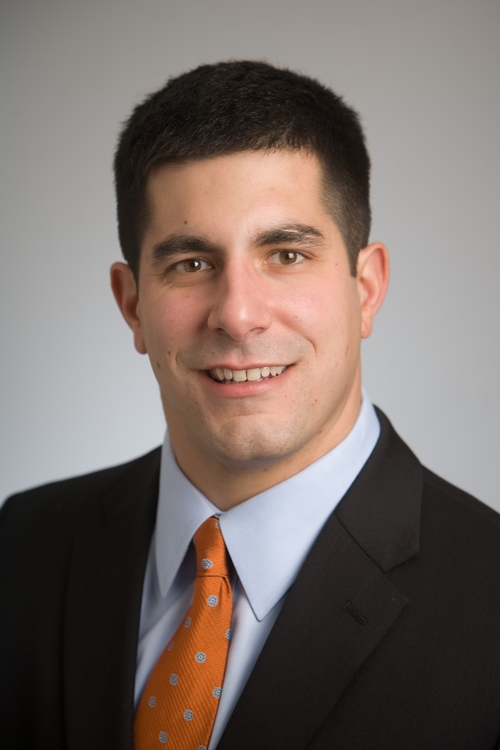 Joe has 17 years of experience in electric transmission and distribution engineering and project management. He has dedicated his career to the growth of CHA’s electric distribution design, including the management of a large group of engineers and designers working on T&D projects for CHA’s utility clients, notably a multi-year feeder hardening program for National Grid. In 2019 Joseph was recognized by Engineering News-Record (ENR) as the Top Young Professional in the New England region. 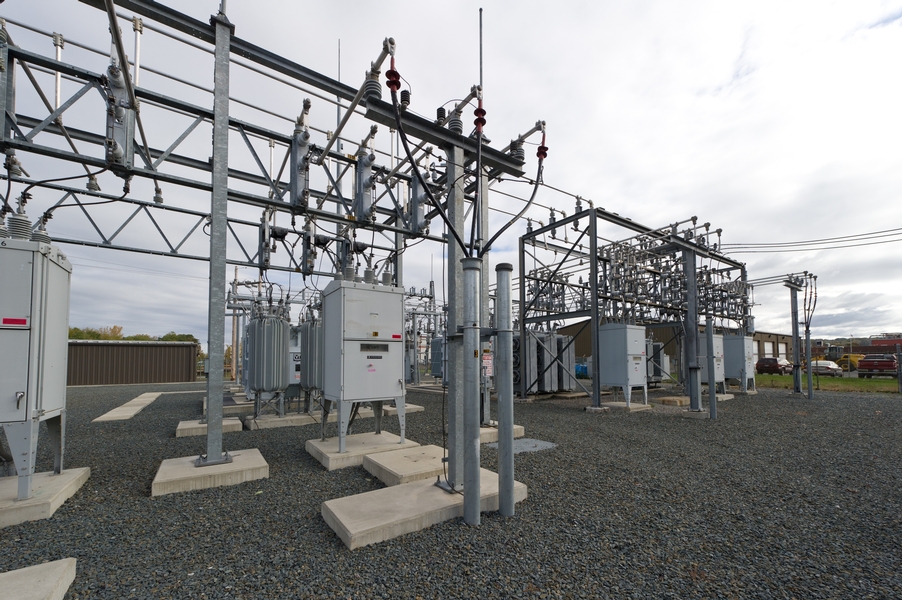 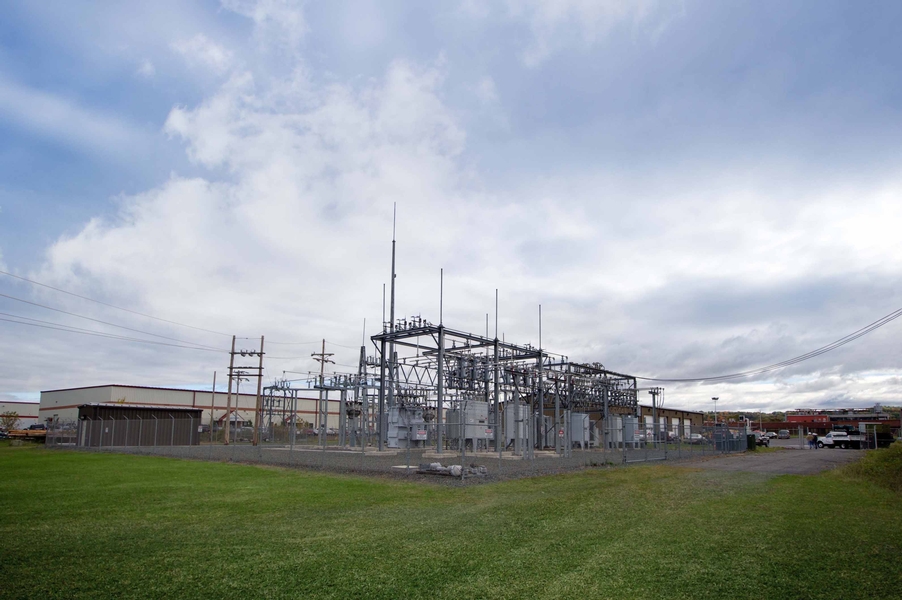 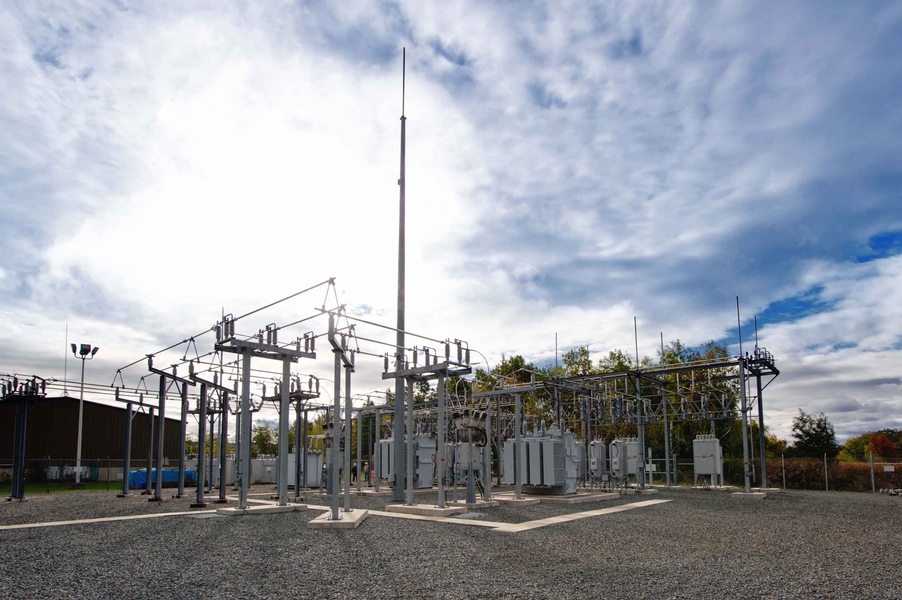 CHA has worked on several Green Island Power Authority (GIPA) projects as demand continues to grow. GIPA serviced nearly 1,400 customers and had a peak demand of 6.5 MVA versus a peak capacity of 7.5 MVA. The area that GIPA served had seen significant load growth over past years, and current projections for new load indicated a need to upgrade GIPA’s existing system capacity. GIPA negotiated with National Grid to upgrade its 34.5kV sub-transmission circuit to allow a peak capacity of 15 MVA. These negotiations resulted in a new interconnection agreement between GIPA and National Grid.

Based on inadequate reliability with a 34.5kV interconnection, projected load growth, and plans to upgrade the GIPA hydroelectric plant’s capacity, CHA/GIPA approached National Grid with a proposal for a new 115kV interconnection as part of the project’s second phase, which included:

South Substation and Phase I Distribution