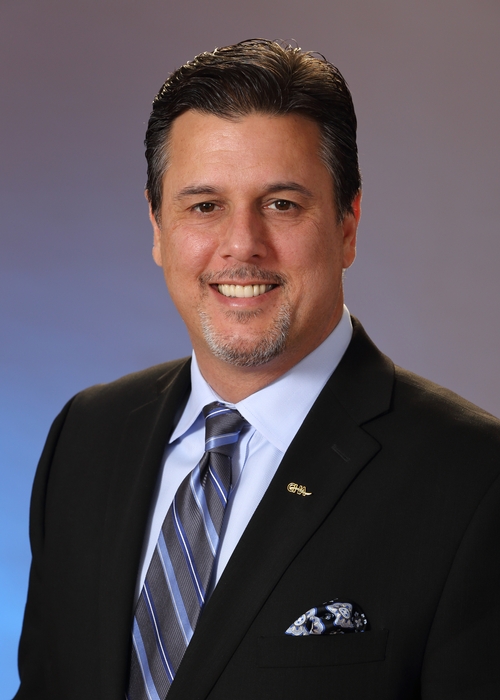 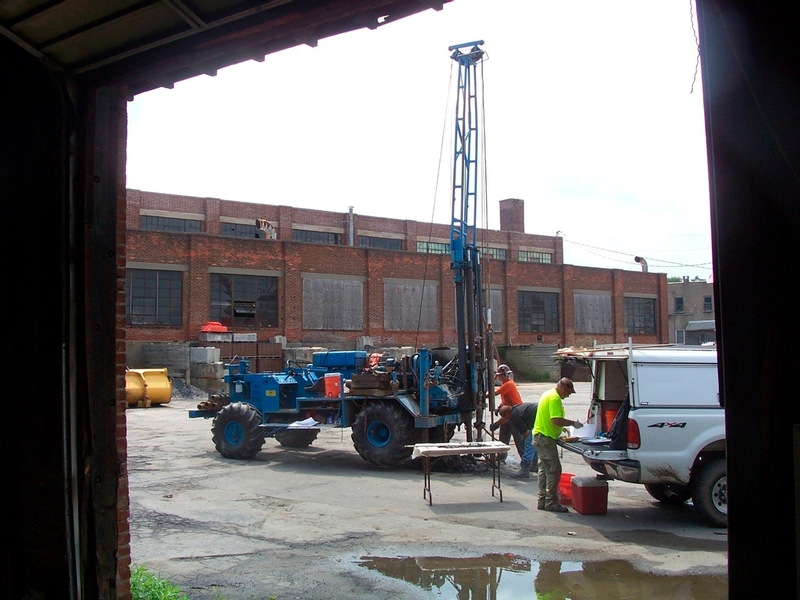 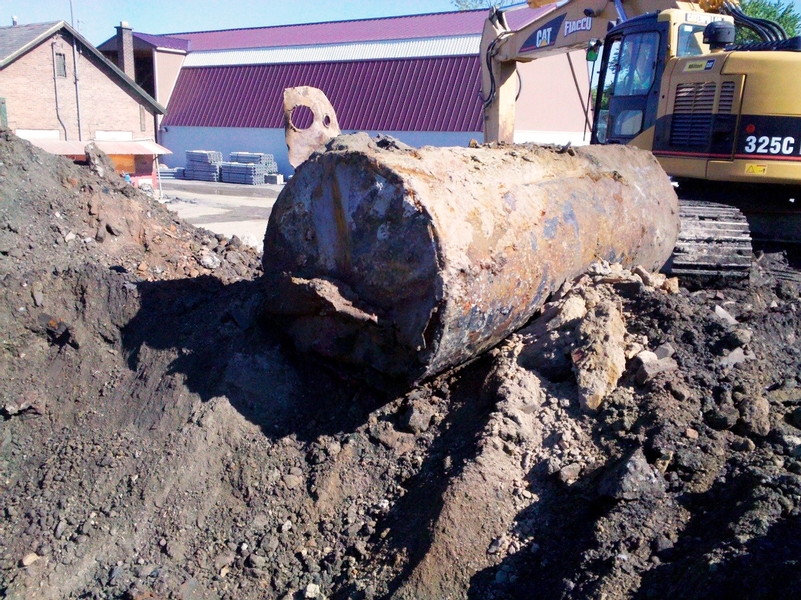 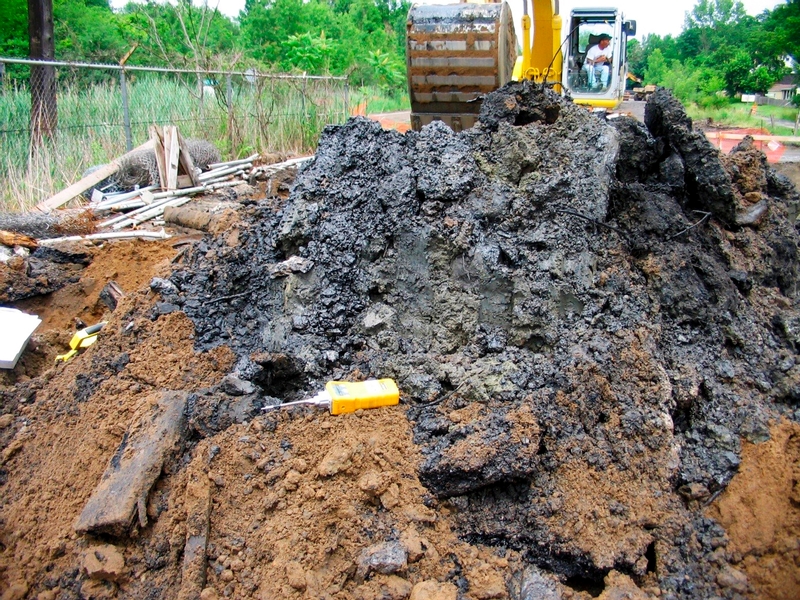 Under the NYSDEC Spills program, CHA prepared a work plan for the remediation of petroleum-impacted soils associated with the fast-paced demolition and construction of the Schenectady Bureau of Services’ facility on the same site.

Soil contamination at the site was a result of historic fill and multiple leaking underground storage tanks, including heating oil, gasoline and diesel fuel tanks. CHA prepared soil management and handling plans and provided on-site inspection during the soil remediation program, which included excavation and off-site disposal. A portion of the contaminated soils were land-farmed as a cost-effective alternative to off-site disposal.

During the construction of a retaining wall, impacted groundwater was identified near the property line. As a result of an additional investigation, CHA demonstrated that the impacts resulted from an adjacent gas station. The retaining wall back drain was rerouted to a nearby sanitary manhole to allow for treatment of low level contamination by the city’s wastewater treatment plant.