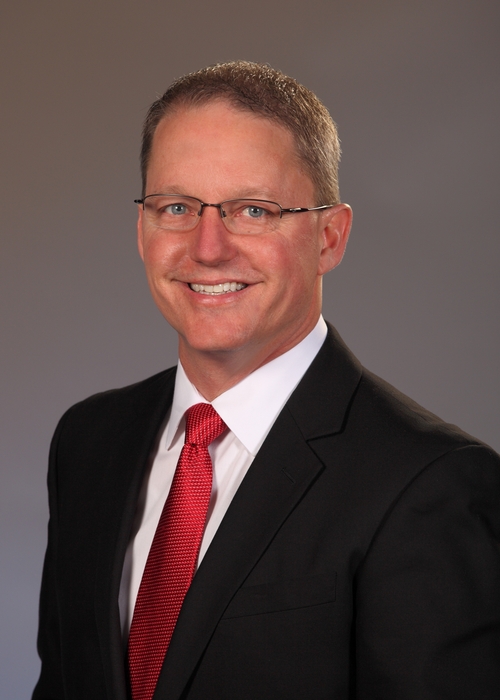 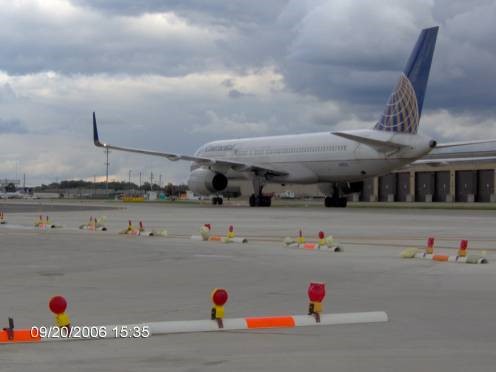 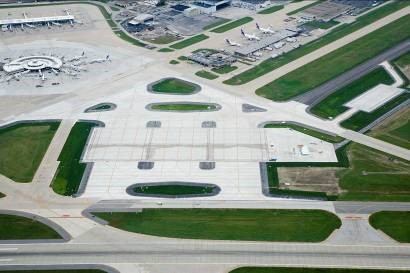 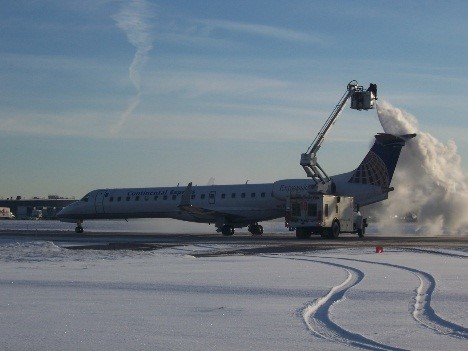 Significant aspects of this project are described below.