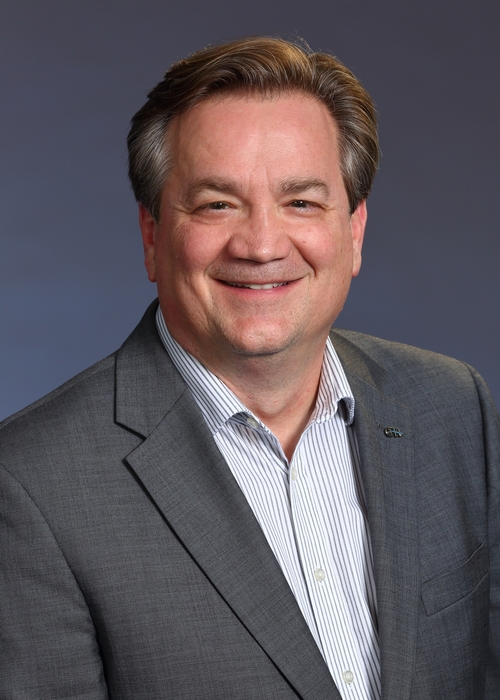 Tim has more than 30 years of experience in water environment and infrastructure issues, including wastewater, water, stormwater, and green infrastructure projects. He directs the planning, design and project management activities of CHA's Midwest Water Market, as well as its strategic and business development initiatives. 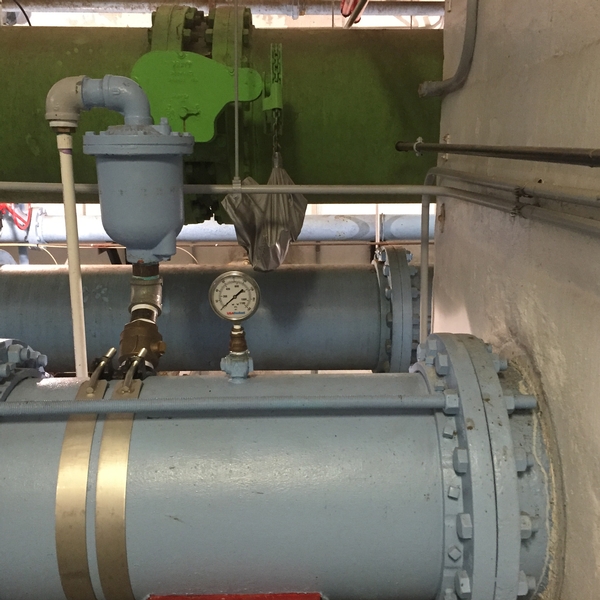 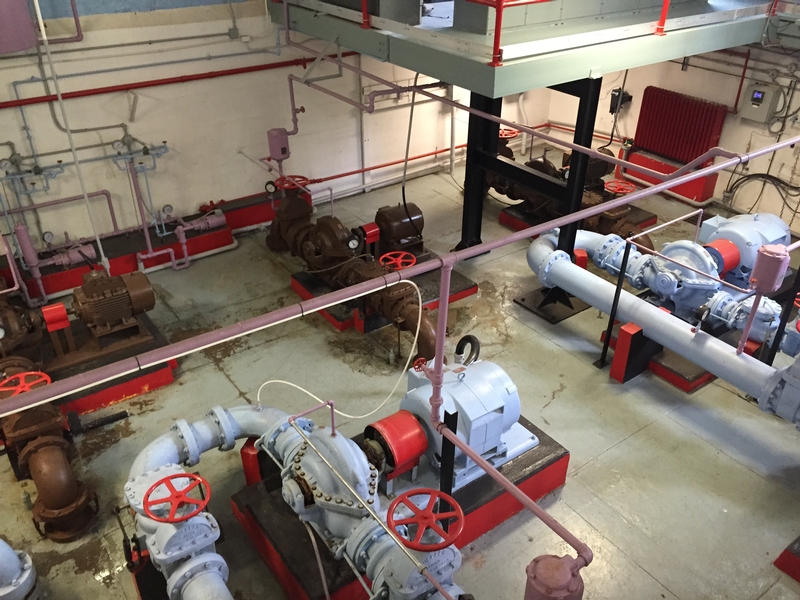 In 2011, CHA developed a preliminary engineering report for the City of Covington’s water treatment plant. The focus of the report was to replace existing equipment that had reached the end of its service life, provide more efficient operations, modernize the treatment plant, and implement a plant and system-wide supervisory control and data acquisition system.

The plan’s priorities were established based upon a matrix system of high, medium, and low priorities. To meet budgetary requirements and reduce impacts to the customer, the City of Covington implemented the high and medium priority improvements. The plan was utilized to secure approval from the Virginia Department of Health and funding from the Virginia Resources Authority. The high and medium priority improvements had an estimated construction cost of $2.25 million.