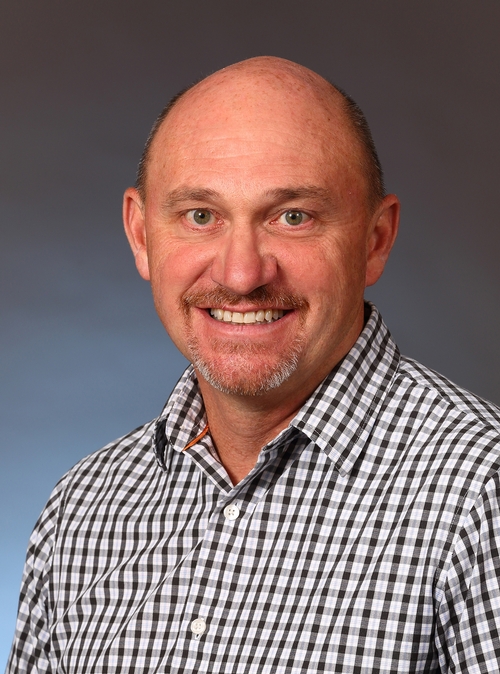 Ed is one of the country’s premier sports designers. He has designed and overseen the installation of over 350 synthetic turf fields as well as over 400 natural grass turf fields, many of which are located at colleges and universities across the country. He has 34 years of progressive sports facility planning, landscape architecture and project management experience, including 1,200 projects since joining CHA in 1988. 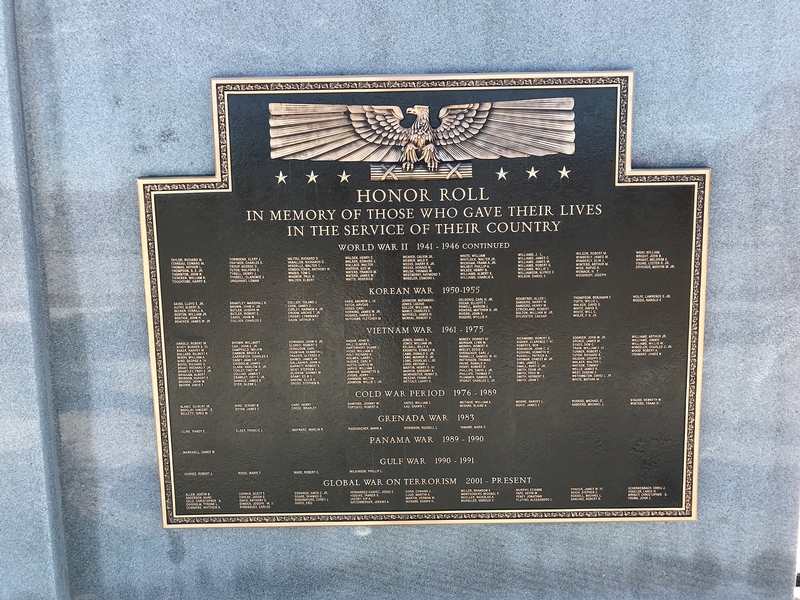 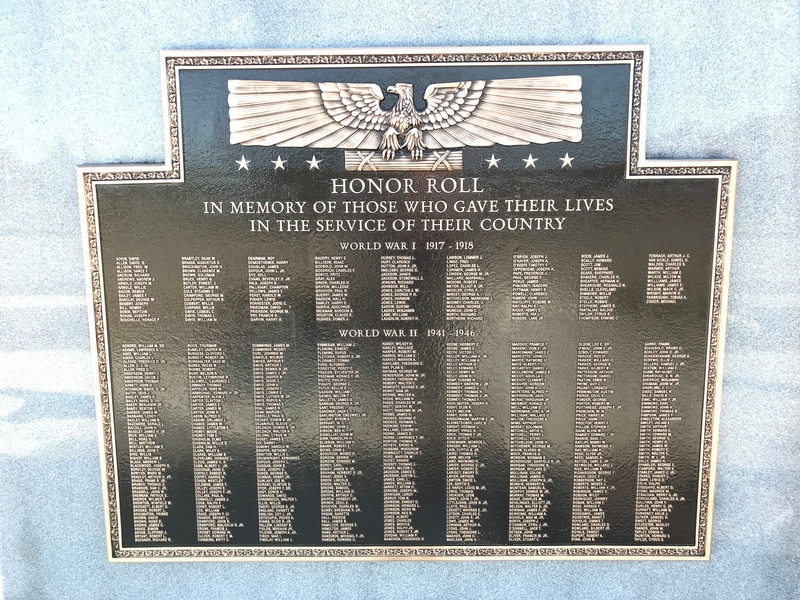 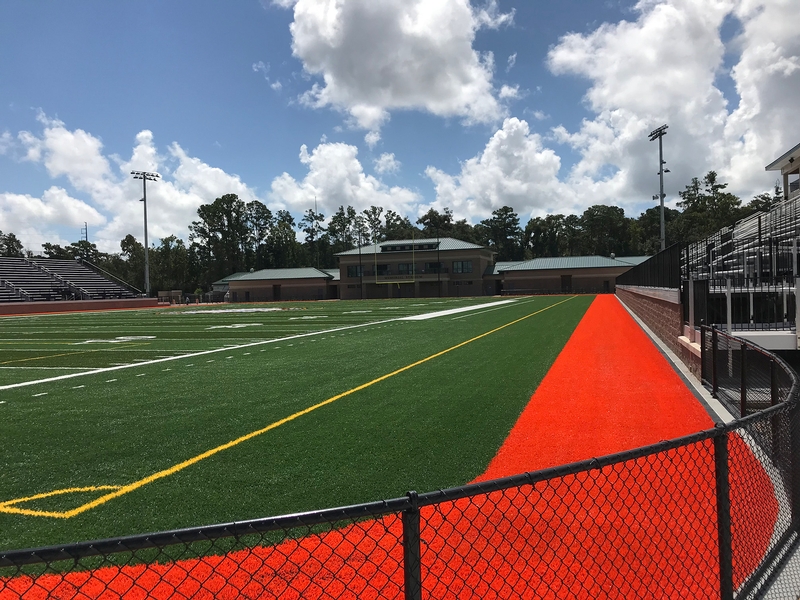 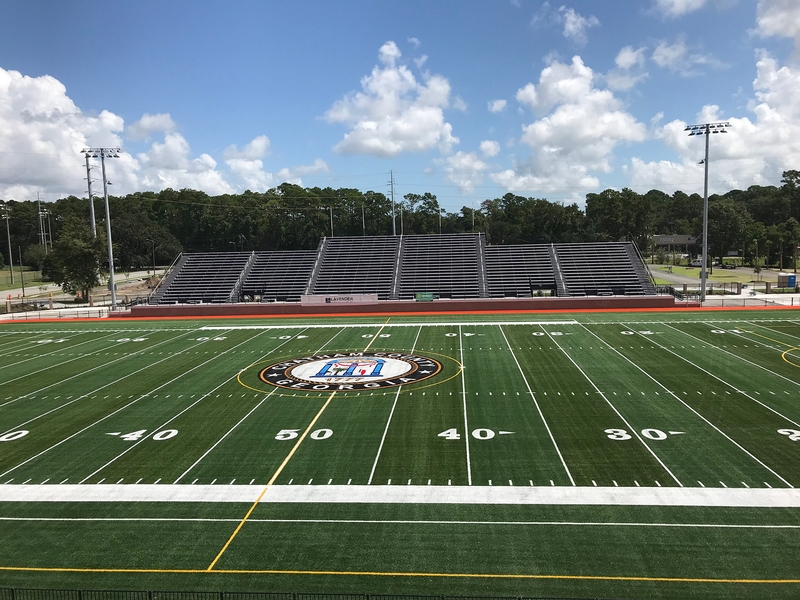 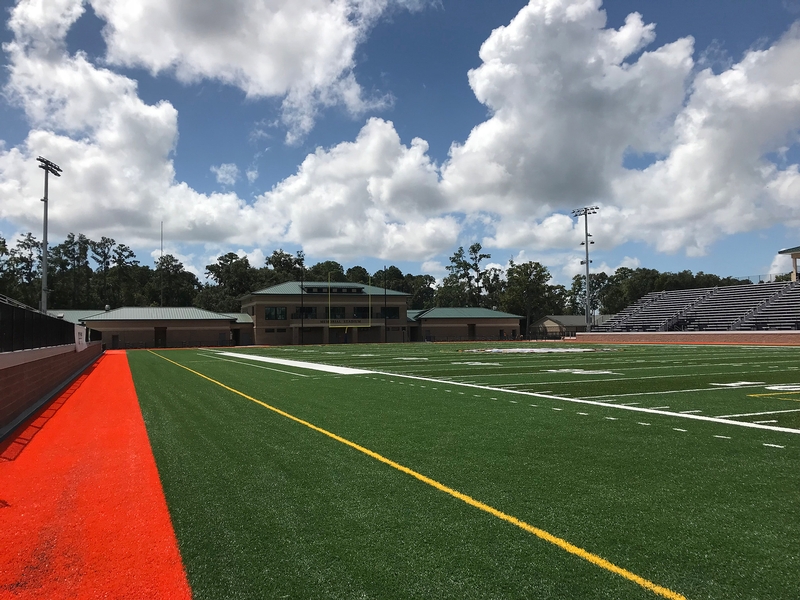 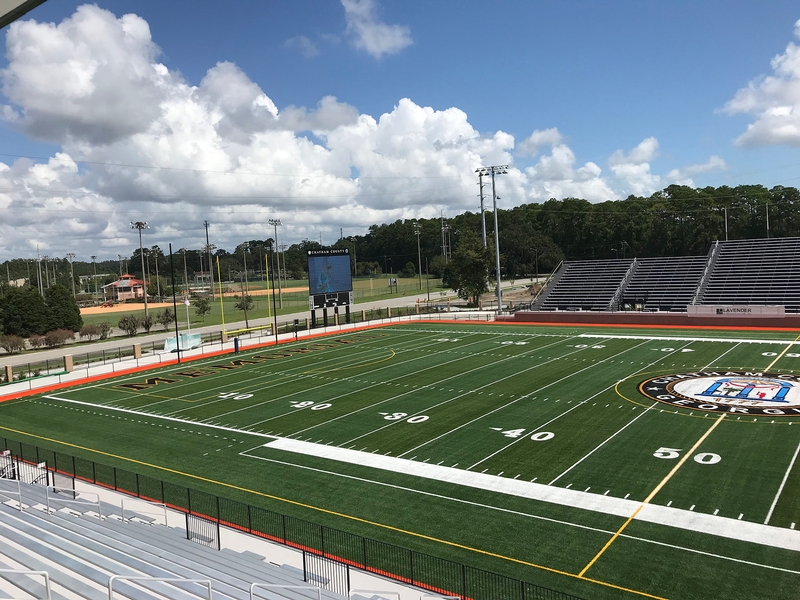 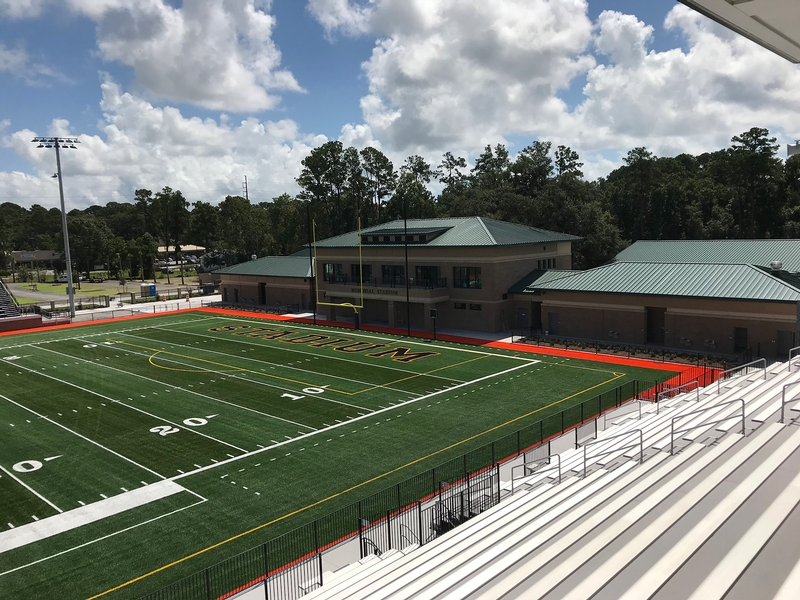 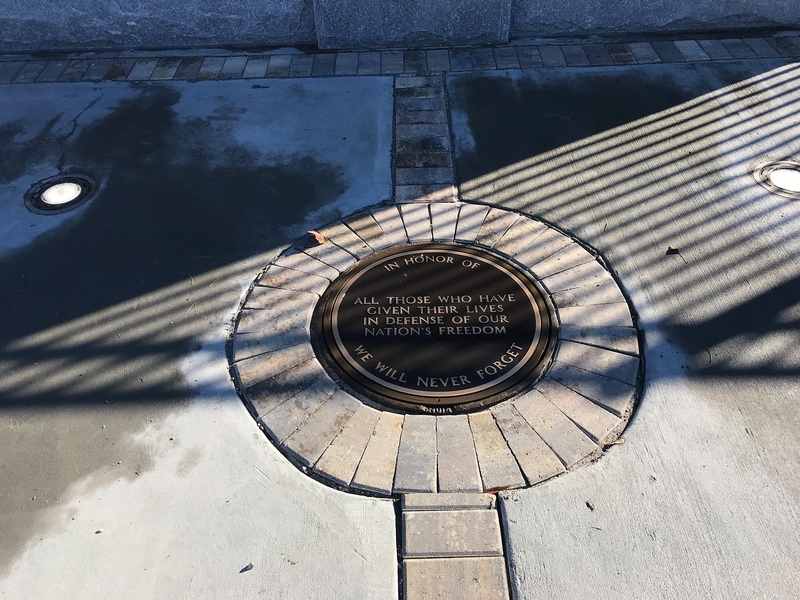 In 2015, Memorial Stadium consisted of historic concrete grandstands and a natural grass field that had long hosted high school football clashes and annual band competitions. Age, disrepair, and spalling concrete had turned the beloved facility into a liability for Chatham County. Portions of the stadium were no longer safely accessible, restroom facilities were limited, and the facility had neither locker rooms for teams nor permanent working concessions for spectators. Furthermore, a fueling depot took up a portion of the east side parking lot.

Replacing the 1950s historic stadium was the best option to meet the county’s goals. Built between 2017 and 2018, the new Memorial Stadium is a state-of-the-art facility that seats 5,000 spectators and features a synthetic turf multi-sport field and end zone building with public restrooms, concessions, locker rooms, a community room, and offices.

Proudly featured in the stadium is a memorial plaza and granite monument to the 897 soldiers from Chatham County that gave their lives in wars and conflicts from World War I to the present day. Dedicated on December 7, 2018, the enhanced memorial possesses new bronze plaques in the style of the original War Memorial, from which the stadium takes its name.