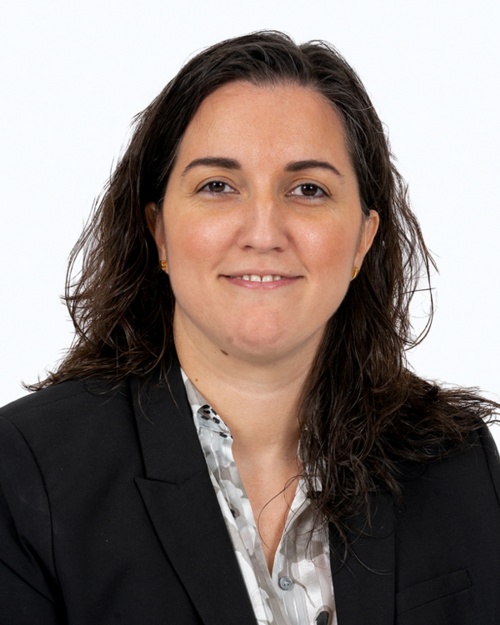 Lidia has more than 10 years of experience in Intelligent Transportation Systems (ITS) and Advanced Traffic Management Systems (ATMS). She has excellent track record of achieving strategic goals, implementing tasks, and delivering projects on time and within budget. Her responsibilities include preparing budgets and schedules and identifying risks and impacts to minimize unexpected costs at later project stages. 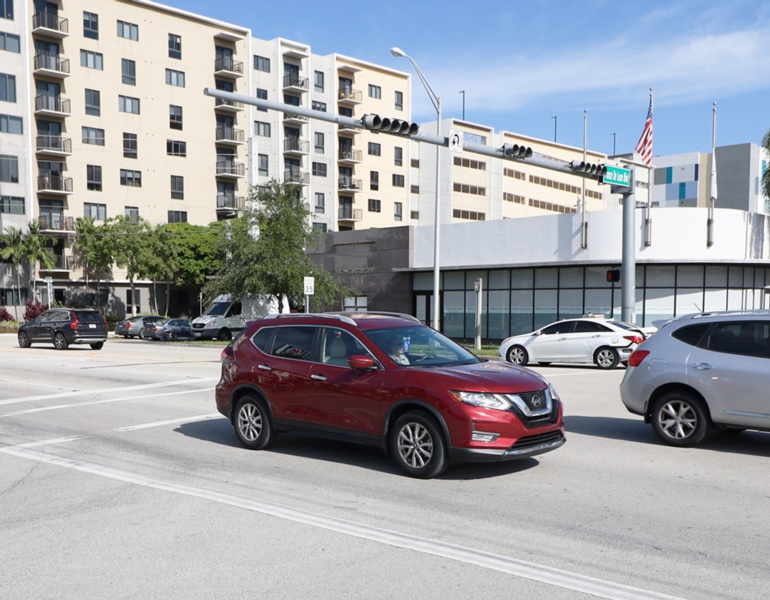 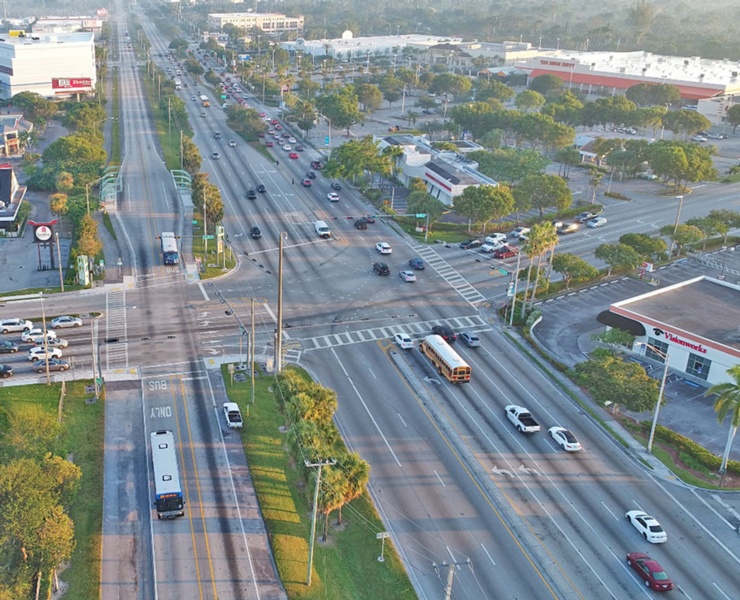 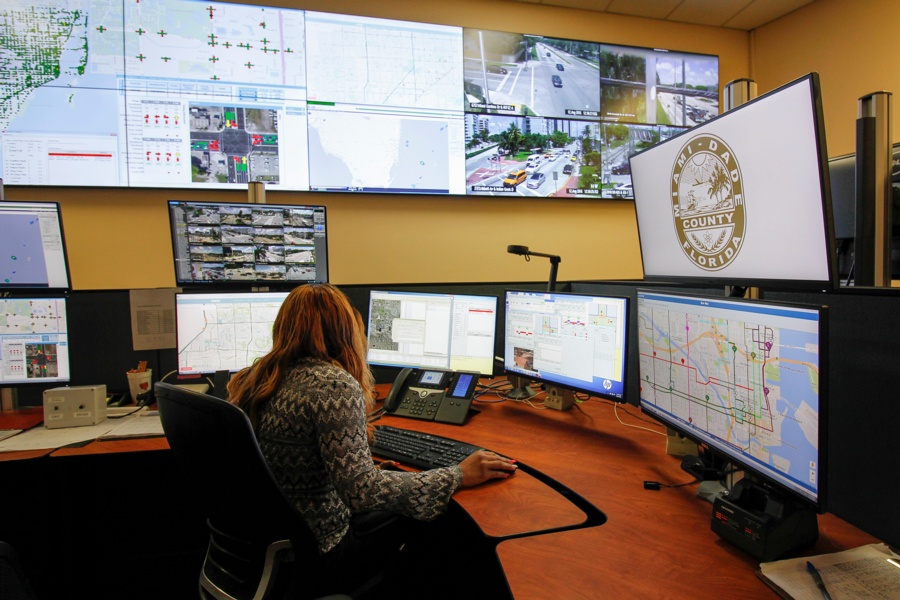 The Traffic Signals & Signs (TSS) Division of the Miami-Dade County Department of Transportation and Public Works (DTPW) is upgrading its Advanced Traffic Management System (ATMS) and traffic signal controllers with a state-of-the-art system that will better serve motorists, transit users, pedestrians, and bicyclists throughout Miami-Dade County. This trailblazing project includes upgrading the county's ATMS Central Software, replacing approximately 3,000 controllers, and installing additional detection systems at signalized intersections. The ATMS system upgrade is one of the largest efforts of this nature ever undertaken as a single project in the United States.

CHA was selected by TSS as the General Engineering Consultant (GEC) to provide project management support, construction and contract management, traffic engineering support, ITS (Intelligent Transportation System) expertise, and public involvement support. The project schedule is extremely aggressive, and the contractor plans to complete the 2,900 signalized intersections in four years instead of the five years requested by DTPW. The contractor also plans to complete 500 intersections in the first year and 800 per year over the next three years. As the county’s representative, CHA will supervise the ATMS project progress and provide technical assistance to make the ATMS project a success.

More specifically, the CHA team is in close coordination with several stakeholders to ensure the proposed ATMS Central Software complies with the latest industry security standards while having the capability to provide all requirements for the daily operations of the traffic signals. Special attention to the oversight of the data migration will ensure that the Design Build firm delivers a system capable of imitating current traffic operations within Miami-Dade County. These tasks may involve additional research and development to ensure that the intersections will operate as intended. It is CHA's responsibility to keep track of all updates needed for both, Central Software and Controller Software, to ensure that the project schedule and milestones are achieved.

In addition to the upgrade of the existing ATMS system, the project also includes the update to existing detection at selected intersections that will enable the capability of providing adaptive signal control technology at selected corridors as well as high-resolution data collection that will position TSS for future use of Automated Traffic Signal Performance Measures (ATSPM). As part of the GEC contract, the CHA team will provide technical support on the selection and simulation of the adaptive corridors as well as using business intelligence strategies through data analysis to assist the county in their decision-making process.

Overall, the CHA team, through this GEC contract, will assist TSS to set up the foundation for wider and smarter mobility initiatives in the near and long-term future.