Remembering the 1960s: A CHAnge in Focus 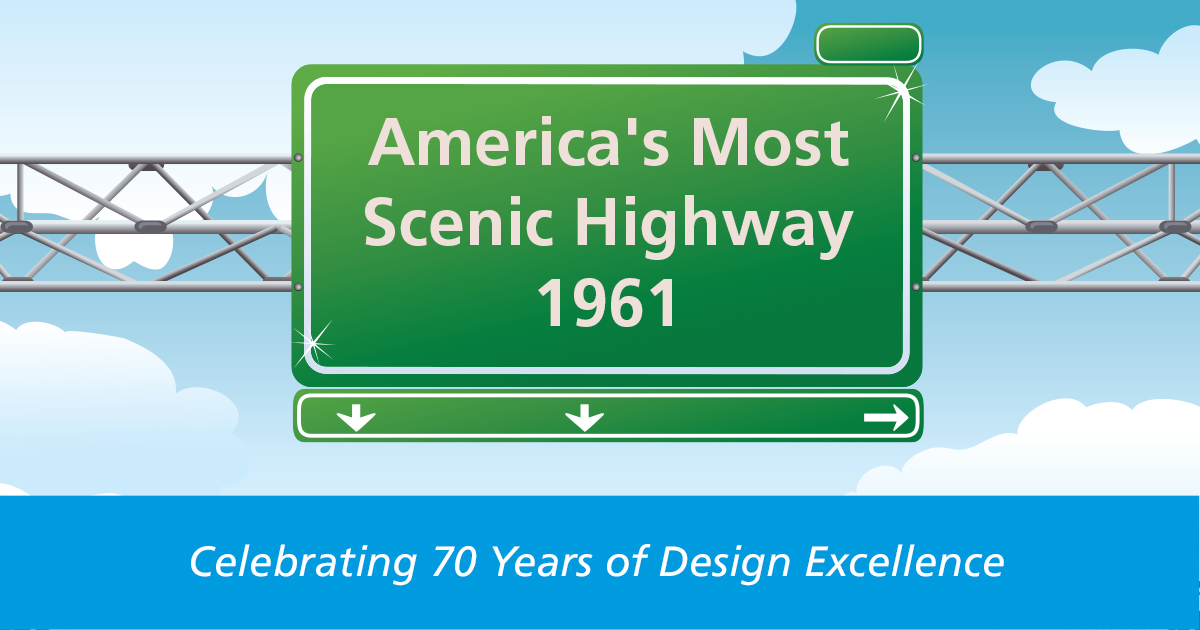 The 1960s was a transformative decade characterized by cultural, political, and scientific changes. The events of this influential period—the civil rights movement, Cuban Missile Crisis, Vietnam War, the emergence of counterculture, and the space race, to name a few—occurred alongside rapid expansions in commercial and entertainment industries. You could watch a movie for $1, attend a concert for $5, eat a 45¢ "All-American" meal for lunch, or shop for clothes and appliances at the mall. In this era of dramatic change, all still shared the need for a car. At an average of about $2,600 new, cars allowed workers to commute longer distances and gave teenagers and young adults the freedom to go where they wanted. And more cars meant the need for more roads.

Clarkeson Engineering, which would become CHA, had moved to Albany, New York in the mid-1950s while continuing work in its hometown of Boston. Safe, efficient, and elegant highway systems were the hallmark of the company's continued focus on transportation engineering in the first half of the 1960s. A crowning achievement was the firm's design of a 24-mile stretch of Interstate 95, a limited access superhighway, from Augusta to Waterville, Maine. For its scenery, speed and safety, this finest example of a "driver's road" was selected as one of America's Most Scenic Highways in the October 15, 1961 issue of Parade magazine, a weekly insert in Sunday newspapers. The Bureau of Public Roads had cooperated with Parade magazine to develop the competition to help drive up public enthusiasm for the highway system. Years later, in 1967, Parade again awarded the company for beautifying the nation's highways, bestowing the annual scenic highway award to the design and construction of a section of  New York Interstate 87 (the Adirondack Northway) near Lake George.

The latter half of the decade signaled a shift in how the company approached its business. Having changed its name to Clarkeson, Clough, Yokel in 1966 while beginning work on major Florida highways—Dixie Highway, South Dade Expressway, and Opa-Locka Expressway—only to change it again a year later to Clarkeson & Clough Associates, the firm began positioning itself to expand its host of service offerings.

1967 was a year of beginnings, including the very first Superbowl. It was also the start of Clarkeson & Clough Associates' vested interest in diversification from solely transportation work, adding municipal engineering and planning services for the Town of Clifton Park, New York. As mankind took one giant leap in 1969, CHA sought to achieve much more at the end of the 1960s. With the Town of Clifton Park becoming the company's first steady municipal engineering client, diversification became a strategic goal—one that holds firm today.

CHA prides itself on being a trusted advisor and partner to municipalities and many other public, private and institutional clients across the country. Since its founding, the company has continued to expand its service offerings to meet their needs. Today, CHA provides innovative solutions for airports and runways, water and wastewater systems, buildings, aquatic and athletic facilities, fire protection systems, land development, landscape architecture, project management and construction management, utilities, advanced energy and manufacturing, asset management, and, of course, roads and bridges.